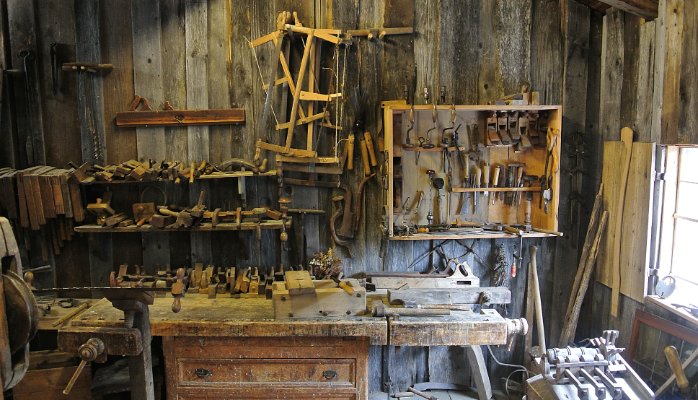 What is your competitive advantage?

What a year it has been, with many great business lessons to be had since January 1st, 2016. Two that show how to, and how not to, hit the market are the Uber vs. Yellow Cabs story based in San Francisco and the Bunnings vs. Masters battle that finally appears to have been decided. Both involve new entrants hitting relatively established markets, but with very different strategies, and very different results.

Uber is now five years old, and while I will agree that some of its business ethics may be questionable, its success on a global scale is hard to question, with a market capitalisation of anywhere up to US$60B. And it now seems to have claimed its first scalp of any significance, with Yellow Cabs in Uber’s hometown of San Francisco reportedly applying for bankruptcy. While the stories of why Yellow Cabs is going under include an array of issues, it would be hard to argue against the impact of Uber on both its drivers and passengers. The world of personal transportation has changed, and the incumbents are starting to feel the pressure.

Masters Home Improvement is also five years old but apparently may not live to six. Woolworths has decided it no longer wishes to lose money hand over fist and has declared it’s out.

Masters was, to a large part, a defensive play against Wesfarmers’ Bunnings, and while it differentiated to a degree, it became, overall, just another competitor in the home improvement space. Bunnings already had a foothold, with Wesfarmers having strategically jumped ahead of the curve a long time ago with a game changer given scale and location.

In contrast to the Uber example, Masters was more of the same, but with the handicap of less location and other advantages already utilised by Bunnings. There was no changing the way things were done, no industry revolution, no cutting edge service for the consumer, just another choice that arguably may not have been needed. Masters did manage to put some final nails in the coffins of many smaller players, but that has ironically only helped Bunnings in the end.

Create your space, beat the current players by not only doing what they do, better, but also change the core operations of that the industry. Don’t invest heavily in a market space that is already busy, unless you have a strong point of differentiation.

Have a look at your own business and industry. What is your competitive advantage? Is it sustainable? Would a new entrant be an Uber or the Masters in your world? 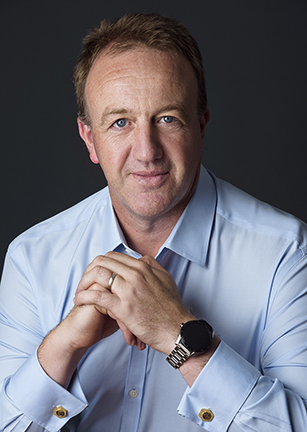 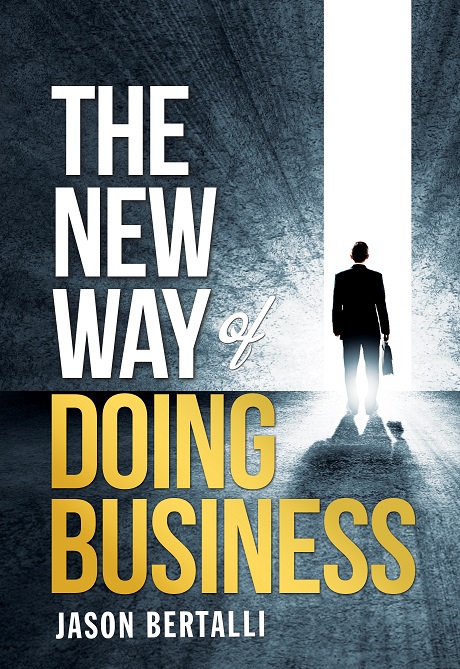